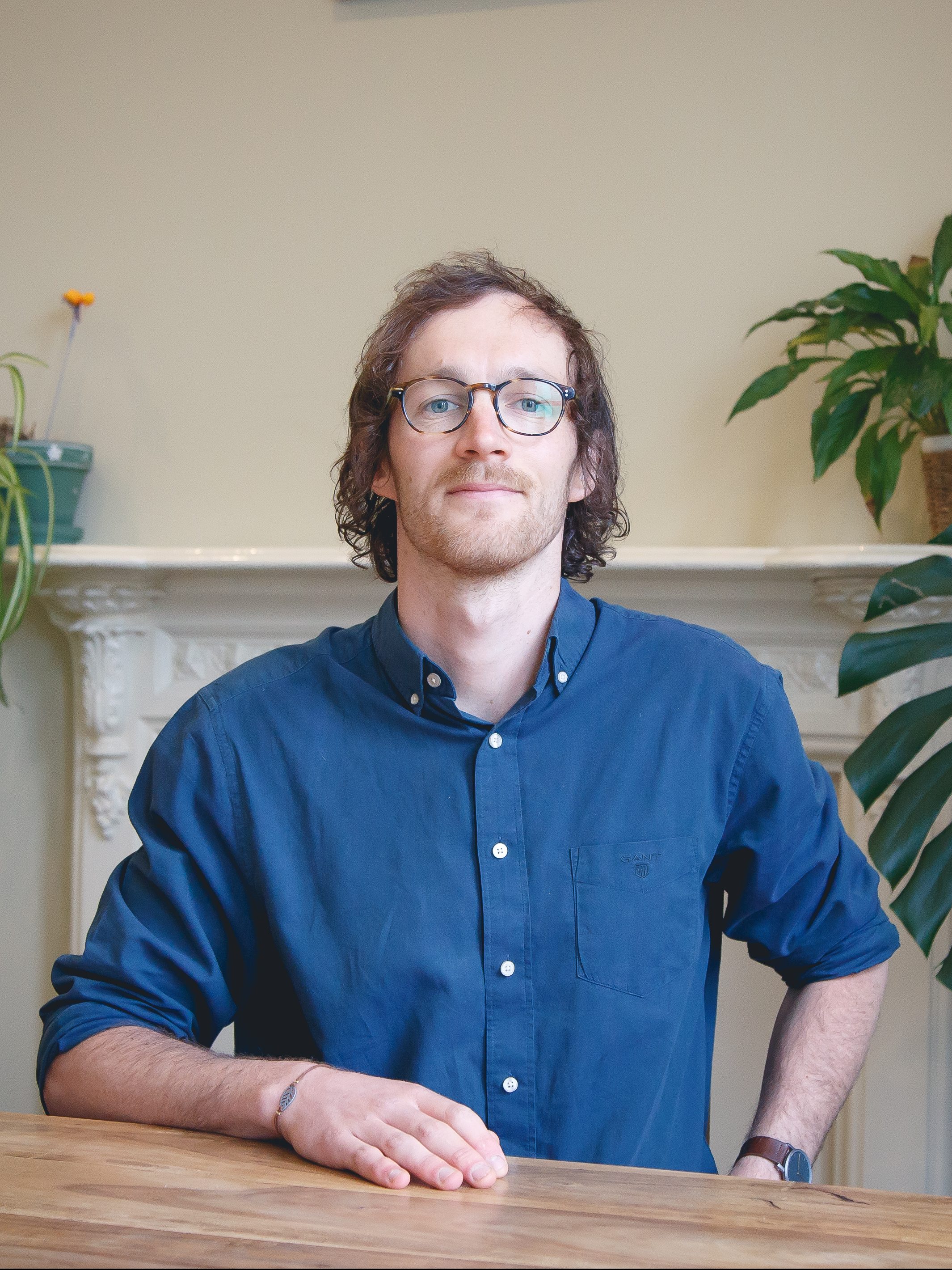 George joined Robinson Udale in 2014 after graduating from Newcastle University with a BA Hons in business management and subsequently travelling and working in various industries around the world from which he gained varied and valuable experience. He joined the firm with no accountancy background but has gone on to become a part-qualified chartered accountant, with now only a few more exams to sit before becoming fully qualified.

Outside of work George is outdoors most of the time, either working on one of his projects or out enjoying everything that the Lake District has to offer. Most recently, over the last couple of years, he has self-built a Canadian inspired cedar lodge with his dad, where in contrast to the office environment he was able to be in charge for a change! Now finished the next ‘project’ is to learn French and climb a few of the most notable +4000m peaks in the Alps.

Meet the rest of the team: 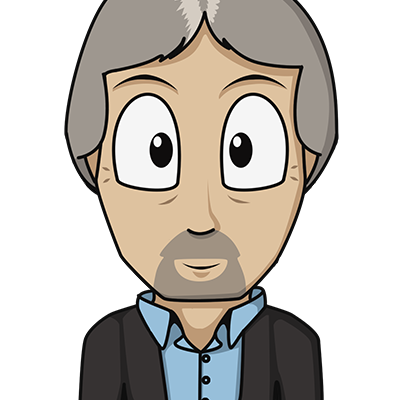 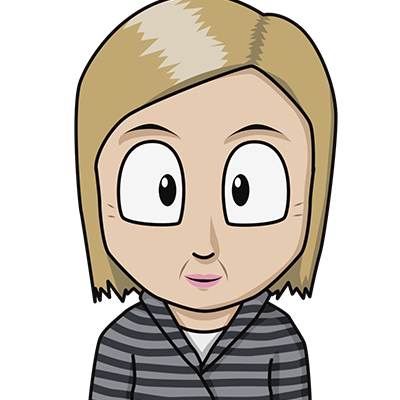 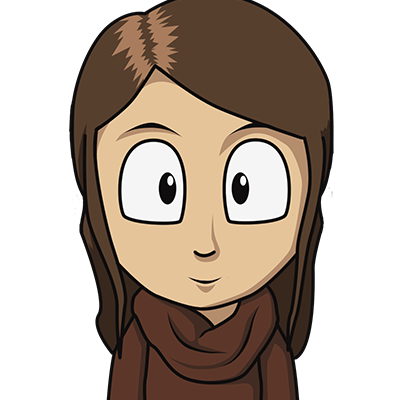 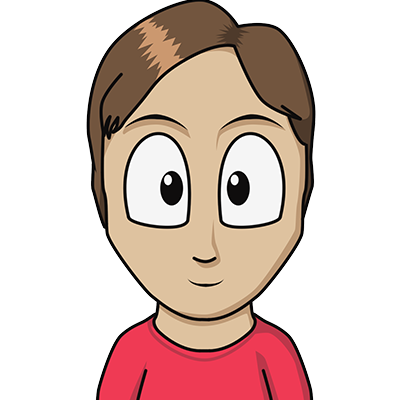 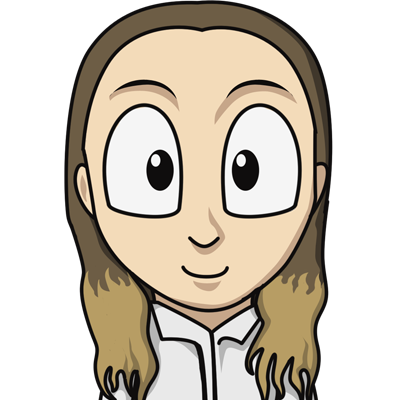 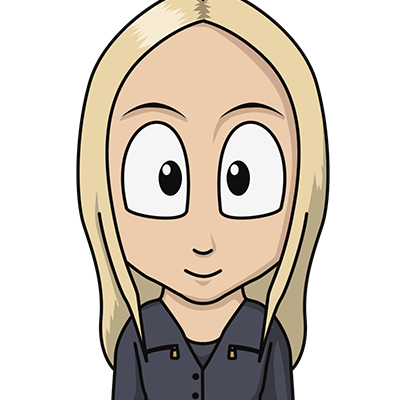 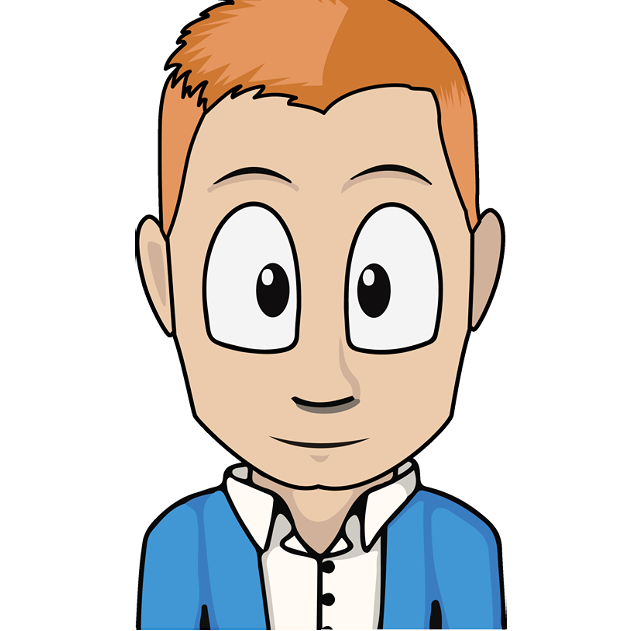 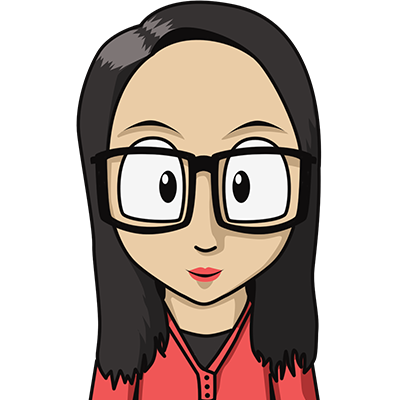 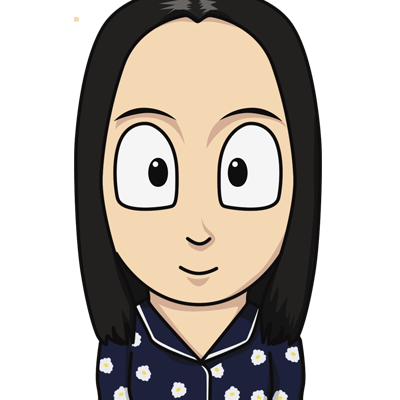 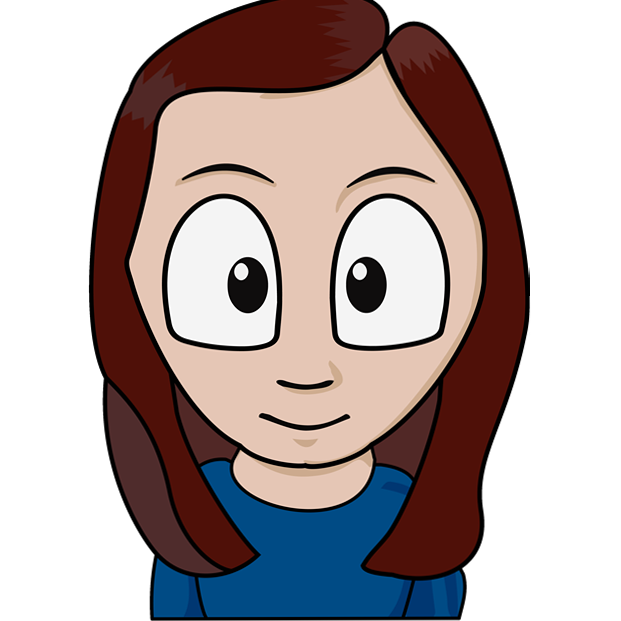