Food For Thought on Dividends 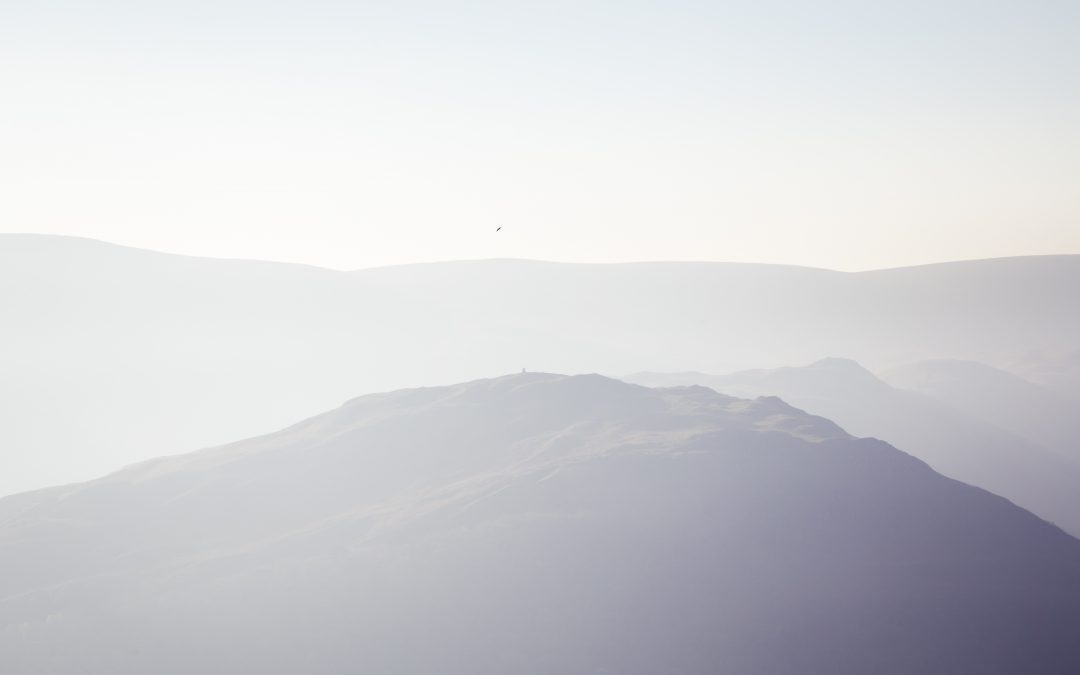 Have you remembered this?

There is now a 7.5% tax charge on net dividend income over £5,000. The first £5,000 will be exempt, but thereafter the new charge will apply. From 5th April 2018 this limit now falls to £2,000. In January 2018, many taxpayers, whose main source of income has been from dividends, will find that there is a tax liability on income from which previously there was no tax liability unless they were higher rate tax payers.

A taxpayer in 2015/16 with a basic salary of £8,060 and gross dividend income of £34,325 would not have had an additional personal tax liability as their total income was covered by personal allowances and the basic rate tax band.

Ensuring tax return information is supplied as soon as possible after 6th April 2017 will allow tax liabilities to be calculated at an early date for January 2018.